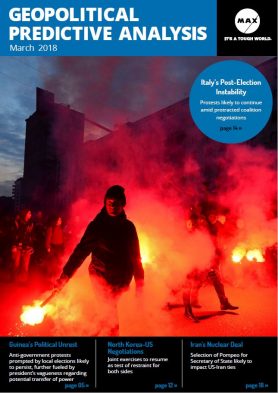 North Korea-US Negotiations: Joint exercise to resume as test of restraint for both sides